My favorite, MURRAY, is going to be the one to beat.

Today it’s time to write about Wimbledon, and I’m asking myself: where to start? There is so much history, so many incredible winners, so many amazing rivalries, held at the most famous club of our sport that could write a book of stories of intrigue and passion. I could talk about the rain, or the rules, or the grass and the difficulties playing tennis on it, or just the aura of this incredible place that makes people go all the way to Wimbledon to sit on a hill “Henman Hill” and watch the matches on television… the Magic Wimbledon is unique.

Wimbledon is different, it is special, it is global, every player dreams to play well there. When you play, it’s vital to implement the proper technique, have a pattern of play that we call tactics, be in outstanding physical condition and possess a mind that gives you the ability to push on through adversity. You will need these qualities to play on any surface, but on grass they are multiplied – nothing is easy there.

Preparation to play well can be extraordinarily tough: it is the most important Slam, there are three weeks of tournaments and the training conditions are not the best. Players need to get their timing right and so practising on grass is a challenge. Normally, in modern tennis we hit the ball at waist height or above, but playing on grass means you have to adjust. Between rain and the few courts available, it’s difficult to find the time and hours you need to train.

Normally, you use your legs to transfer your weight towards the ball and hit it, yet on grass the bounce puts the ball further and lower. Many players don’t play at the correct distance, putting themselves in a vulnerable position so they have to hit the ball below the knees, which is not easy – players prefer to hit the ball higher in the air. This difference on rainy days is more exaggerated, so depending on the schedule, playing in the morning or evening, when it’s sunny or cloudy, can end in different results. If the days are dry and sunny, bounces are higher, and when it’s humid and cloudy, they become heavier but the play is much faster.

These differences make Wimbledon the most difficult tournament for any style of play, and for those players who were raised training on clay, it’s a nightmare. Today, tennis has improved in every field: the equipment, tactics, physical and mental training. Yet since there aren’t many specialists for play on grass, it’s easy to predict the players who are almost impossible to beat this time of year, no surprises there, even if this is the year for change. The new generation of Fritz, Zverev, Thiem, Kirgios and Coric have the opportunity to show their talent alongside players that have been competing for a few years but are yet to show their potential, such as Dimitrov, Tomic and Sock. Then there are a group of outsiders, such as Raonic, Nishikori, Wawrinka, Ferrer, Tsonga, Gasquet and Berych, who have one more chance to touch the sky. They won’t have it easy, from the top three,  Federer is a difficult opponent, depending on what form he arrives and how competitive he is, and too long on the bench won’t make it easy for him to challenge Murray and Djokovic. Everyone is focusing on Djoko, he can win the Slam and the Olympics. This year’s tournament is going to be a challenge and will put a lot of pressure on him, as grass is the only surface that can make him vulnerable in some situations. I like Murray’s chances after the boost he’s going to get from his coach Lendl, who is going to make him believe again. For me, Murray is my favorite for this year, he’s going to be the one to beat. 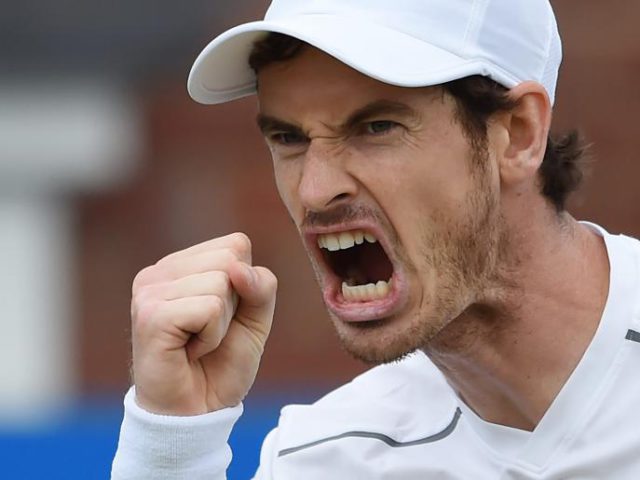