“I let myself down, I let my team down, I let my family down with that behaviour,” Dimitrov told reporters.”I started cramping at 5-2 in the second set. It was very unfortunate that I couldn’t close out the match. I have to give credit to Diego.”

Dimitrov, the world number 29, lost 11 of the last 12 games of the claycourt match, smashing up two rackets along the way. The world number 29, trailing 5-0 in the third set, then broke up another racket when level at 40-40 in the sixth game of the set, resulting in a match-ending penalty. 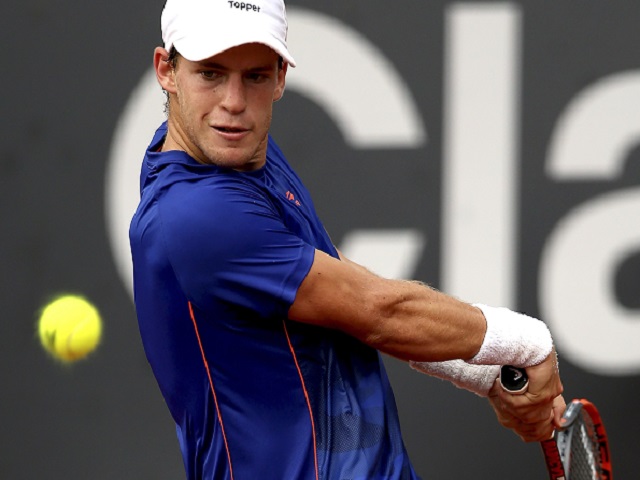