Novak Djokovic had 100 million reasons to celebrate reaching the French Open quarter-finals on Wednesday — albeit two days later than expected — as players made a mad dash to clear the fourth-round backlog created by the fickle Parisian weather.

The Serbian world number one became the first tennis player to bank $100 million in prize money after his 3-6 6-4 6-1 7-5 win over Spaniard Roberto Bautista Agut tipped him over the magic number.

However, the fourth-round winner’s cheque is a far cry from the real prize Djokovic has his eyes on this week. What he desperately wants is to get his hands on the Musketeers’ Cup to complete his grand slam collection.

After winning a match that was originally scheduled for Monday, began on Tuesday and was finally completed on Wednesday, the 29-year-old will have to play four days in succession if he is to reach Sunday’s title showdown.

“I have the feeling I played three matches against him,” a grinning Djokovic told the crowd after donning a yellow rain hat during his victory speech. 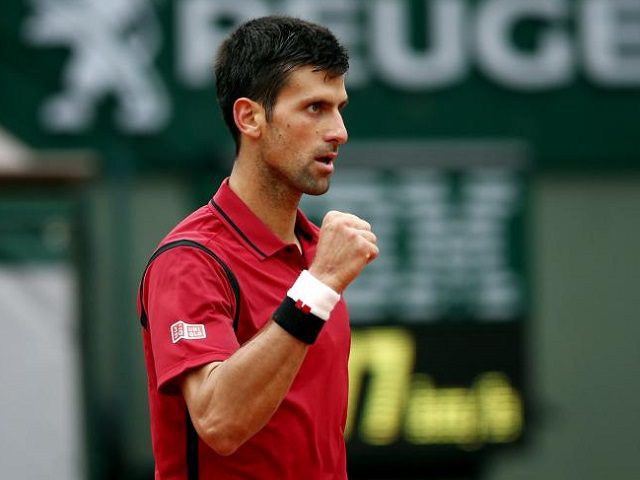