Roger Federer began his 18th consecutive Wimbledon challenge with a straight-sets win over Argentina’s Guido Pella on Monday — but it was never straightforward for the Swiss as he won 7-6(5) 7-6(3) 6-3.

The third seed, bidding for an eighth Wimbledon title at the age of 34, struggled to shake off a gutsy opponent before his class prevailed.

More importantly, he showed no sign of the back injury that forced him to miss the French Open, ending his run of 65 consecutive appearances at grand slam tournaments.

“I worked so hard to be here,” Federer told reporters.”My hope was to be here fully fit. No one knows, not even myself. But we’ll see.”Federer next plays world number 772 Marcus Willis of Britain. 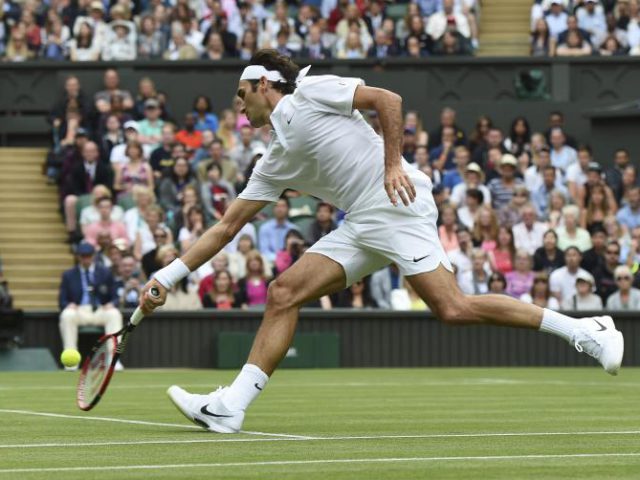