Andy Murray held off a strong fightback from David Goffin to beat the Belgian 6-1 7-5 and reach the semi-finals of the Rome Masters on Friday.

In a repeat of their clash in last year’s Davis Cup final, Britain’s world number three lost just 10 points as he dominated the first set against the 12th seed.

After recovering from 3-1 down in the second set, the Briton served for the match at 5-4 only to be broken but made no mistake second time around as he clinched victory.

Having reached the semi-finals in Monte Carlo last month and the final in Madrid last week, Murray said he was enjoying himself on clay.”I always said it was the surface I enjoyed playing on the most because it is very challenging,” he added 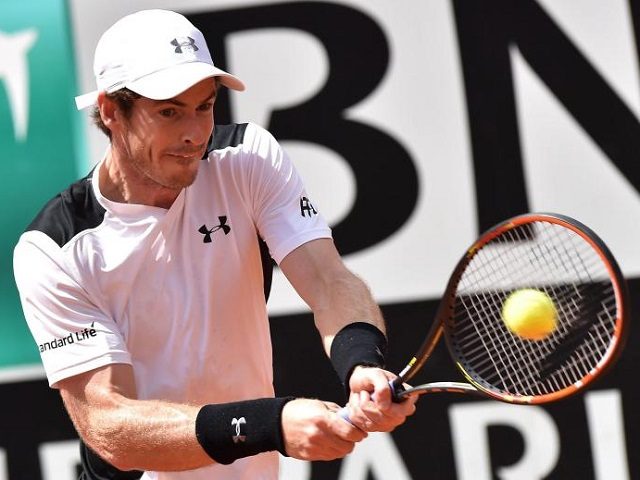