Andy Murray raced into his second major claycourt final in a week with a comprehensive 6-2 6-1 win over outclassed Frenchman Luca Pouille at the Italian Open semi-finals on Saturday.

The Scot, who lost to Novak Djokovic in the Madrid final last weekend, continued his fine form by keeping his concentration through two rain delays and taking a minute under one hour to dispose of qualifier Pouille.

The 22-year-old Frenchman has an exciting future but, at number 52 in the world, the 49-place gap with twice Grand Slam champion Murray was painfully evident in a one-sided contest.

The number two seed has yet to drop a set this week and is poised for a second straight final meeting with world number one Djokovic, who faces Kei Nishikori in his semi later on Saturday. 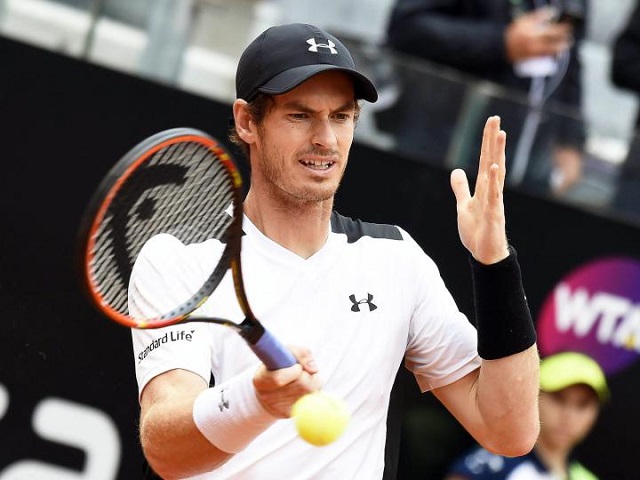