Favourable balance to David Ferrer (6-3) who however faces this match after a very disappointing season, in which he has got 28 wins by 17 losses, for a percentage of effectiveness of 62,22%, the lowest since 2006.

On the other hand, Juan Martin Del Potro has reasons to be happy. After more than two years in the dry patch because of his wrist injury, the Argentine has returned to his best fit evel and being competitive at the highest level. His current ranking is the result of the agony he has suffered, an absurd 142 in the ATP list. In the last three months he has beaten players as Thiem, Dimitrov, Simon, Wawrinka and he has performed a great Olympic tournament in which he defeated to Djokovic and Nadal, he only was defeated by Murray in a tight final.

Del Potro, one of the six champions of the US Open still active, participates for eighth time in this tournament, after his absence the past two years. His tournament record is 22 wins and 6 losses, with the title of 2009 as his best result, not only in the tournament, but in his career. This year he has defeated Schwartzman and Johnson without losing a single set.

This is the 14th participation to Ferrer. He has a balance of 32 wins and 13 losses and his best results are the semi-finals in 2007 and 2012. On both occasions he was defeated by Novak Djokovic. In this edition he has already equalled the third round he got last year, after his victory against the Ukraine Dolgopolov (retired) and being able to survive in a tough match with Fognini after coming for behind 2 sets to 1 down.

This season, the Spanish is having serious problems at service; with only 62,60% of service points won and 78,46% service games won. This is the main problem of Ferrer and that is why his results this season are far of what is expected of him. Especially when his percentage of return points won, always among the best in the ATP, has fallen more than three points from last year.

The time is clearly favourable to Del Potro who will show up on the court as the undisputed favourite. The h2h balance should not have impact given that last match played between these two players dates back to 2013. Although Ferrer fighting spirit never is neglected is not unreasonable to think of a Argentine victory  in straight sets. 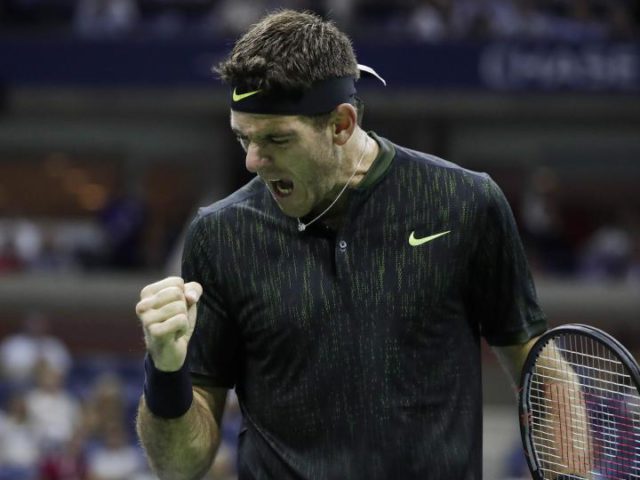