6-3 leads Murray the H2H, their last showdown was in Miami this season and Dimitrov got the victory in the midst of the Scottish´s “paternal” crisis.

After a fateful season, the Bulgarian seems to have regained confidence in this American tour. He has reached quarters finals on Toronto, semi-finals on Cincinnati and this eighth round on New York, with the exception of the Olympic tournament. His balance in the last 13 matches, 10-3, has let him to rise from the position 40 to 23 in the ATP ranking. The Bulgarian´s global balance this season is 30-19.

Many better numbers presents Murray who is on Djokovic´s wheel thanks to his balance of 53 wins and 7 losses. A 88,33% which would be, if he is able to keep it until the end of the season, the best percentage of his career, surpassing the 85.71% he got in 2009.

The Scottish is on a streak of 7 consecutive finals (Madrid, Rome, Paris, Queen’s, Wimbledon, Rio and Cincinnati) winning 4 of them (Rome, Queen’s, Wimbledon and Rio). He has resolved his last 26 matches with 25 victories allowing him to dream with surpassing Djokovic as number one in the world, position that the Serbian seems to have in property. In fact, they are separated by only 1215 points on the RACE, which would be only 415 if the Olympic tournament would have counted ATP points as same as London 2012.

In this US Open Murray resolved easily his first two matches, against Rosol and Granollers, but Lorenzi got him in troubles and was able to snatch him a set. For his part Dimitrov had to overcome a 1-2 down facing Chardy and he also lost a set against Sousa. The statistics indicate that Murray is performing a very complete tournament being sixth in the classifications of %service points won and %return points won, with 69,85% and 45,26% respectively. Dimitrov appears with 64,29% and 42,34% in these tables.

The prediction cannot be other than a victory for Murray, undisputed favourite of the match. However, we do not see a clear combination. The 1.17 paid for Murray´s victory may have some value, but with these quotas we are not in favour of taking action. Dimitrov, with a quota of 5,00 does not have value and by extension his handicaps neither. Nor over games has particularly attractive. Perhaps in this case the best thing is just enjoy the game. 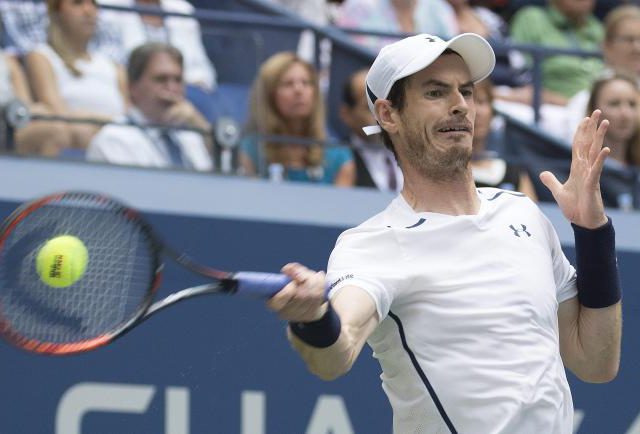