Sock has found a certain level of regularity which manifests itself in some statistics: for example, he has a good balance against players over the top-100, 22 wins and 7 losses. He only has lost two times in first round this year and in Grand Slam he went through the second round in Australia and third round in Roland Garros and Wimbledon. In New York he successfully asserted his experience in the fifth set against Fritz. In the absence of outstanding achievements, Sock is reaching a good level of reliability facing lower ranking players.

Zverev won last Monday his first Grand Slam match since 2009, breaking a streak of eight consecutive defeats, five of them in consecutive sets. His balance on Grand Slam matches is 5 wins and 16 losses and only once he went through to a third round, in Wimbledon 2008.

Nor his curriculum against top-30 players is very prominent. Since 2011 he has a balance of 2 wins and 15 losses.

This year he has 4 wins and 8 losses and his main activity is in the challenger circuit, where he has a record of 11-6.

Sock is not only the favourite to win, he is also a player more regular that rarely fails against lower players. Zverev does not play a second round of Grand Slam since 2009. The victory in consecutive sets of the American is paid to 2.75, with an estimated value according to our module of probability calculation of 18%, we think that this could be an interesting bet. 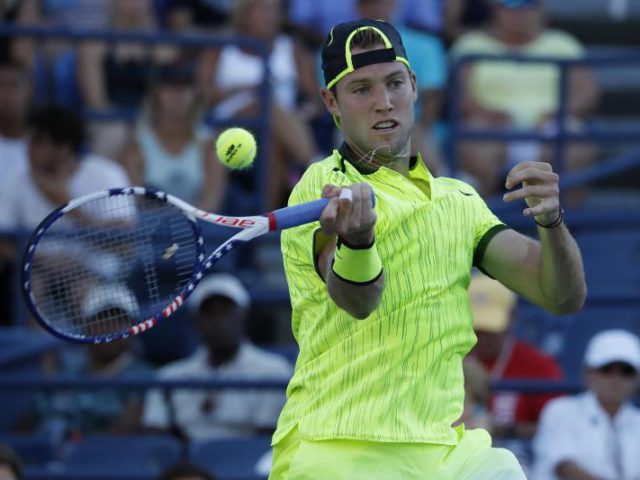