This is another high voltage showdown to conclude this US Open quarter finals. One of the big favourite against an outsider of name and prestige although few times he is capable of demonstrate that condition at major events.

The H2H is clearly dominated by Murray by 7 wins to 1. The Japanese´s victory was in Masters Cup 2014, in the round robin. Apart from that match, only in his Copa Davis´s duel this year he could get in trouble to Murray. The other six matches have been an easy ride for the Scottish who not only has not lost a set, but he has not even needed to play tiebreak to decide a single set.

The stats of their clashes reflect the enormous differences showed in their matches. 47 aces from Murray by just 9 of Nishikori, 37 breaks by 17… Murray has won 62% of total games played and almost 57% of total points… looking at the stats seems as if his rival would have been a top-100.

Murray´s season is being outstanding. With 54 wins and only 7 losses gets 88,52% of effectiveness, an absolute record in his entire career. In addition, in recent months the British is outdoing himself, with 26 wins in his last 27 games. Since Queen’s only Cilic could defeat him in the final of Cincinnati. He has won the titles of Rome, Queen’s, Wimbledon and the Olympic tournament of Rio and has been finalist in Australia and at Roland Garros. Three of his 7 defeats this year have been at the hands of Djokovic, who beat him in the two final of Grand Slam mentioned before and in Madrid.

Nishikori is also completing a great season, with 50 wins and 14 defeats, although he only has could enrich his track record of triumphs with the title of Memphis. He has been finalist in Miami, Barcelona and Canada and got the bronze medal in Rio. The Japanese’s real problem is that it is being hard for him overcome the super champions’ wall: in addition of the 1-7 with Murray, his balance with Djokovic is 2-10 and 2-9 with Nadal. Just with Federer the balance becomes tighter, 2-4.

Murray has solved with much ease his duels with Rosol, Granollers and Dimitrov (only 21 games lost in those three matches) and he only had problems in the two first sets of his match with Lorenzi, who was able to snatch him the only set he has lost in the tournament. The British is second, quite close to Djokovic, in percentage of games and points won in the tournament, with a 66,67% and a 57,29% respectively, these stats show the great superiority with which he has closed his matches.

Nishikori has also overcome with solvency his matches; however, he lost a set with Becker, Khachanov and Mahut. He has defended very well his service, winning 63 of his 70 service games, losing just 7 games at serve and winning 21 return games.

The forecast cannot be other than a Murray´s victory, probably the player in the best form of circuit. However, the quota offered by his victory, 1.17, does not offer much attractive. Nor there is value in the 5 to 1 payed for Nishikori´s victory, nor the 1.73 paid for Japanese´s one set. From our point of view only the 2.00 paid for the victory in three consecutive sets of Murray offers a certain appeal. 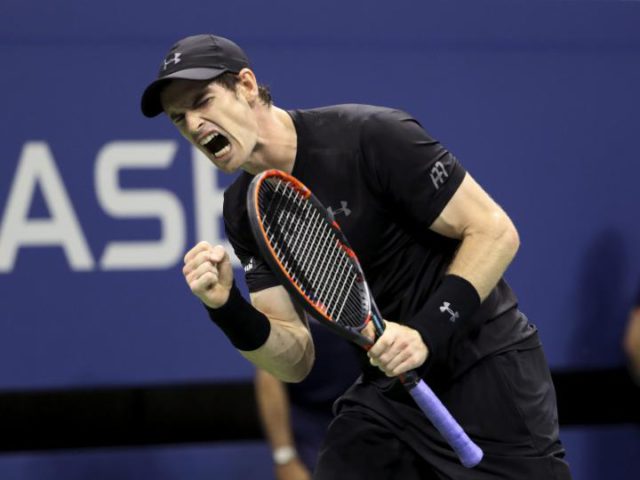