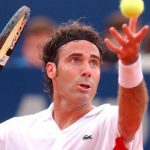 The art of passing by Alex Corretja

Alex Corretja has been one of the best players in the world in the 90’s. He reached the number 2 in the ranking ATP on 1999-02-01. He won 17 ATP tour titles, it should be noted his victories in the International of Italy (1997), Indian Wells (2000) and the Masters Cup (1998) which is his greatest achievement as a professional player. In the Olympic Games, Sydney 2000, he won the bronze medal in doubles, playing with Albert Costa.
After his retirement from tennis courts, Corretja has deployed an intense activity in various fields related to tennis. He collaborated with Andy Murray between 2008 and 2011 and he has brilliantly worked as a television commentator, excelling in this activity thanks to his agreeableness and technical knowledge. He cooperates to www.thetennisbase.com since 2015 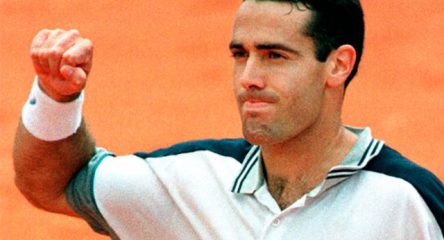 The first feeling when the clay season starts is the idea of patience, especially for those who were born on this surface. We feel we…

Analysing the great season that Novak Djokovic has made I have a special feeling. It seems that he has found an inner emotional stability that…