Emilio Sánchez Vicario has been the greatest exponent of the spanish tennis in the 80’s. He won 15 single titles, where became seventh in the world ATP (30 April 1990), and 50 in doubles, specialty in which occupied the number one (April 3, 1989). He was captain of the Davis Cup spanish team Cup which won the third title in this competition in 2008 versus Argentina, in Mar del Plata. 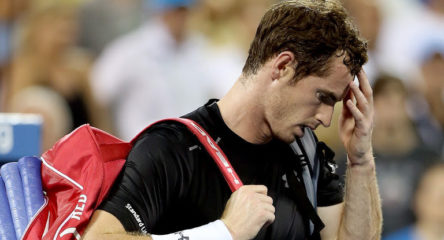 In the aftermath of the Summer Grand Slams and Olympic Games, today I would l like to offer an analysis of some after event facts…. 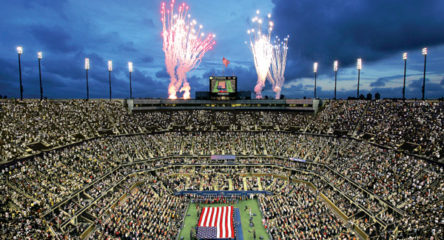 By Emilio Sánchez Vicario This past January I prepared a chart for the International Coaches Institute, comparing US and Spanish tennis. Over the last 20… 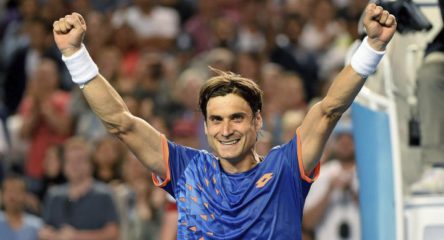 You will need confidence to be in the ideal condition to compete. Confidence allows us to confront difficult scenarios in a well-organized way and with… 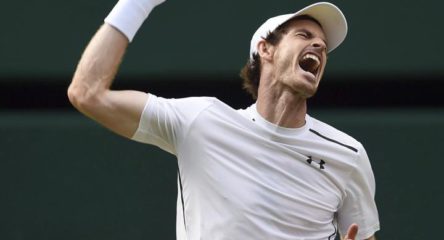 This week’s quote on Tuesday will be about working the confidence and what we seen today in London is a bath of confidence, every key… 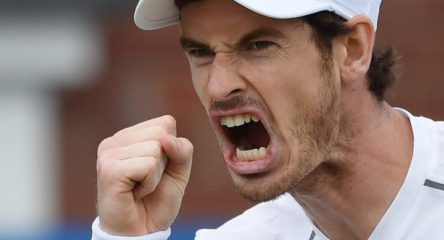 My favorite, MURRAY, is going to be the one to beat. Today it’s time to write about Wimbledon, and I’m asking myself: where to start?… 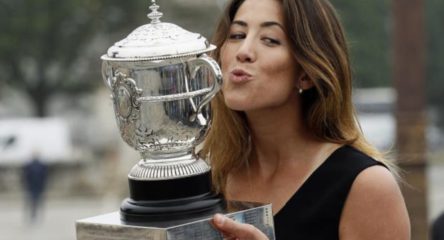 There are people like Garbine who from the moment you see them transmit good vibes, they do not leave anyone indifferent. I remember having been… 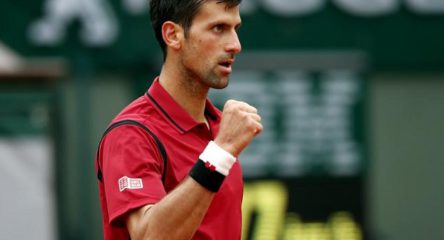 I’m in Chicago doing a coaches course and I knew I couldn’t see the match because I’ll be doing the lectures for the coaches. But… 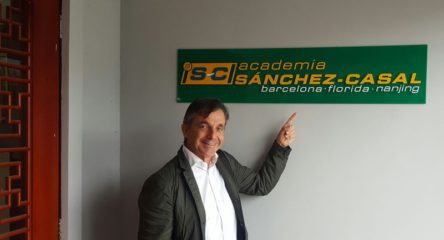 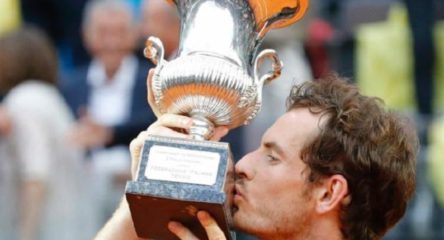 We are in the second week of Roland Garros, and everyone is looking at Murray and asking themselves, will he be able to challenge Djokovic?…

TB Note: Although as today (November 4) Rafael Nadal has won three titles so far this season (Hamburg, Stuttgart and Buenos Aires), in addition to…