It is been coming for a while and we were talking about that in this column. The Scots Andy Murray is the new number one in the tennis world after clinching a new title in the Paris Masters 1000, after defeating on the final John Isner in a tight match by the score of 6-3 6-7 6-4. On the other hand, the dethroned King, Novak Djokovic was beaten 6-4 7-6 on quarters finals by the Croatian Marin Cilic. With these results Murray has finally completed the comeback, overcoming a difference of 9025 points since the list of 9 May, the biggest ever seen between the first and second player ranked in the ATP list.

Murray becomes the 26th player who reached number one on the ATP list and he could be, if he maintains his leadership in the London ATP finals, the 17th number one at the end of season. At his 29 years and 5 months, is the second oldest player reaching the ATP top after John Newcombe, who reached the number one in June 1974 with just turned 30.

Murray´s career has been maybe slower than the other three components of the Big-4. But the Scottish has been slowly knocking down walls and reaching milestones. His victory in the US Open 2012 made him the first British winner of a Grand Slam after the victory of Fred Perry in the US Open 1936. Then he brought Wimbledon back to Britain in 2013 and Davis Cup in 2015, before this spectacular 2016 where he has not only got the victory in Wimbledon and clinched again the Olympic title of 2012, but also has got the impossible of surpassed Djokovic in the ATP ranking, something completely unthinkable when in early June the Serbian achieved the Grand Slam with his victory at Roland Garros. 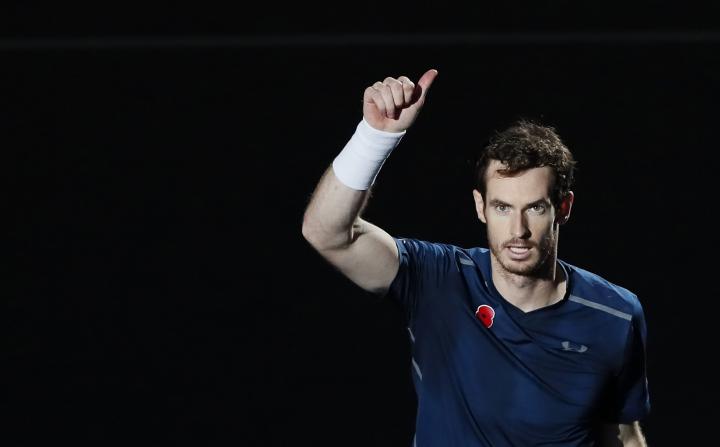 The number one of Murray corresponds perfectly with his numbers of the season: most matches won in the season (73), best percentage of victories (89,02%) and most number of titles (8). Andy never before had reached such records. Until this year his best numbers were in 2015 with 71 victories and his 6 titles of 2009. Since he was defeated in the Roland Garros final he accumulates a balance of 45-3, with a stunning final sprint in which he has got 19 victories and four consecutive titles.

For his part, Djokovic, diminished by the disappointments suffered in the year and mentally exhausted, has barely resisted the unstoppable ascension of the Scottish. Serbian has collapse at the end of this season although he still has the chance on the ATP finals, and at this point it is necessary to remember that he has won the tournament five times. 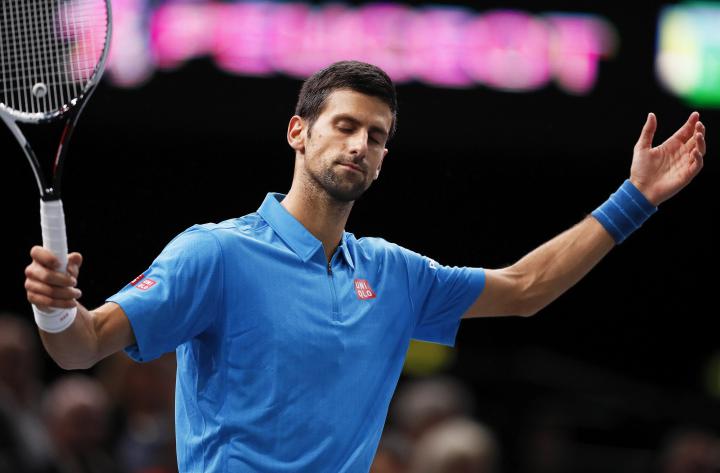 John Isner also shone with his own light in Paris. The American bomber reached the third Masters 1000 final in his career, after Indian Wells in 2012 and Cincinnati 2013 and he was quite close to ruin the debut of Murray as virtual number one. With these 600 points, Isner rises up to 19th position on the ATP list and he will finish the year in the top-20 for the seventh consecutive time. 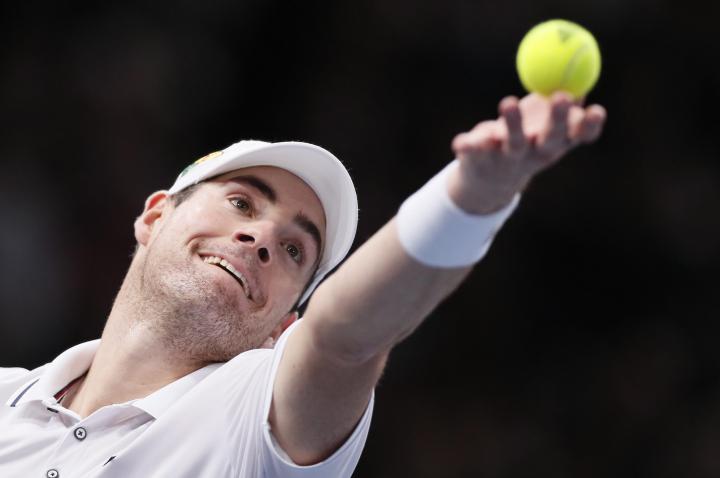 The American led again the table of aces at Paris with 106 in six games, 64 more than Milos Raonic, for a total of 1268 in the current season, which is his personal record, so he will be for the fifth time in his career the best server of the circuit, an honorific title he already attained in 2010, 2011, 2012 and 2013.

Paris also decided the eight players who will fight in the London ATP Finals from 14 November. They will be Murray, Djokovic, Wawrinka, Raonic, Nishikori, Monfils, Cilic and Thiem, with Berdych and Goffin as reserves. Nadal, classified despite his difficult season, gave up taking part in the tournament. Nor will be Roger Federer, so the tournament is without its record men. The Swiss, who has played the last 14 editions, is the player with most titles (6), most finals (10), most matches played (64), most wins (52) and most editions played (14), as well as being the oldest winner. After so many years present, his absence will stick out for sure.

But despite these significant losses, the tournament promises great emotions since it will decide the number one at the end of this season 2016. Both Murray and Djokovic depend on themselves to lift the trophy in London as ATP number one. The Scottish will be mathematically the tennis king if he manages to win the tournament, regardless of his results in the round robin. The Serbian, however, is bound to win the five matches of the tournament to retake the world lead. Djokovic cannot lose a single match in the round robin because then not even the title would give him the chance of recover the number one if Murray arrives to the final undefeated. In that case Djokovic would add 1300 points and Murray 1000, insufficient to win back the 405 points of advantage of the Scottish.

There are other combinations for the Serbian, but Murray should have to lose more than one match and that is a little far-fetched given his great moment and the importance of what is at stake. But it is the Masters, the best players in the world will play there, so anything is possible. Perhaps this year the ATP number one is decided in the last match of the season.

I think Murray loses Davis Cup points from last year so the gap is smaller than 405 points. 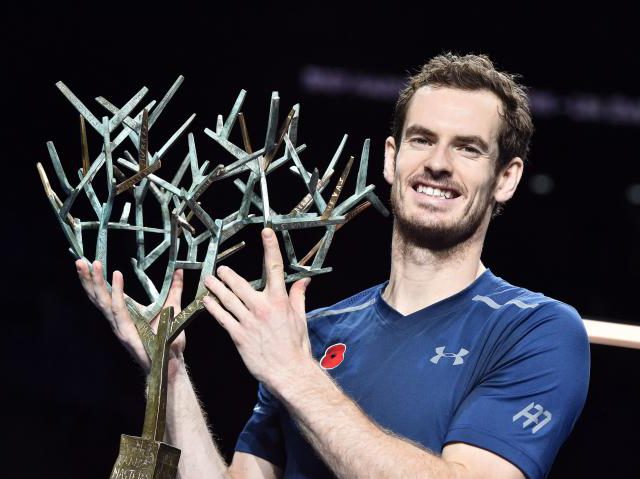