We are in the second week of Roland Garros, and everyone is looking at Murray and asking themselves, will he be able to challenge Djokovic?

Each of the two players has 2 to 3 matches left for the dreamed final. It is still far away but closer than ever.

Two months ago no one could think that Nadal or Federer would be out of the French tournament. Djokovic and Murray have never won in Paris before, but now they are the two favourites, with the permit of Wawrinka, who won last year, and the other players in the main draw. Also, the International Press is not taking into account the four Spanish players who are making it to the quarterfinals, but be careful because hopefully they will still have something to say.

The next matches are not going to be easy for Andy; Murray vs. Gasquet and Djokovic fighting today with Batista, with an extra match to go.

Both started in Montecarlo with some doubts; Novak won in Madrid, and Andy won in Rome, and his victory put him back on the spotlight.

The challenge is going to be tough; however there is not better moment than the Final to do it.

Comparing to Rome they will play the best of five sets, and the physical component battle is going to be the key. Murray has struggled the first two rounds and that has given him confidence. Will he keep it in the five setter?

Djokovic is the toughest mentally and the one to beat but his performance in clay this year with his only victory in this surface in Madrid in my opinion increases the doubts about the mental barrier of winning the Musketeers’ Trophy. Therefore the pressure is on his side. Murray instead has nothing to lose; Rome was a big reward and Ronald Garros could make his dreams come true.

For me and the Academy Sanchez-Casal, it would be a great moment because we have had a lot of female student-athletes winning in Paris, like Svetlana or Arantxa, but Andy would be the first one winning the male’s draw. 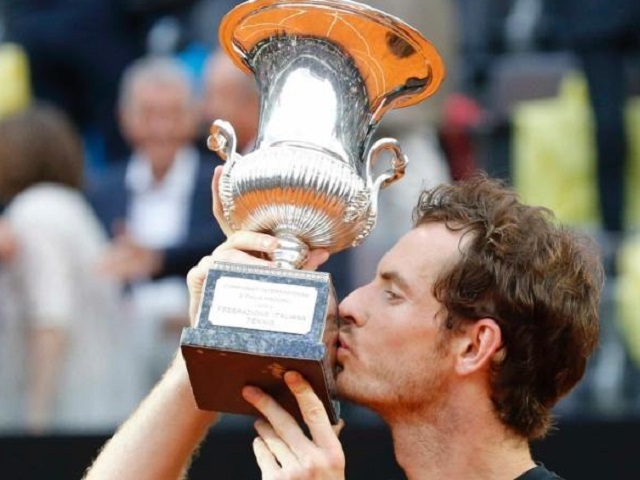