Andy Murray moved ominously into the French Open quarter-finals for the sixth time in his career with a clinical 7-6(9) 6-4 6-3 defeat of American John Isner on Sunday.

The second seed began the tournament scraping through back-to-back five-setters but has been a model of efficiency since and has his eyes fixed firmly on a first title at Roland Garros.

Isner took a 0-5 career record against Murray on to a murky Court Suzanne Lenglen but he stuck manfully to his task in the first set, denying the Briton the slightest whiff of a break.

The 15th seed had three set points in the tiebreak, the first of which, when serving at 6-5, he will be rueing. Murray reacted superbly to return a booming first serve and Isner then failed to make the most of an inviting mid-court forehand, giving the Briton the chance to ram a backhand past him as he advanced to the net.

After a rain delay, the second set proved another tight tussle before Isner cracked under pressure at 4-5 — Murray breaking for the first time to move two sets clear with the help of a delightful angled drop shot.It was routine after that for Murray who will play either Frenchman Richard Gasquet or Kei Nishikori next. 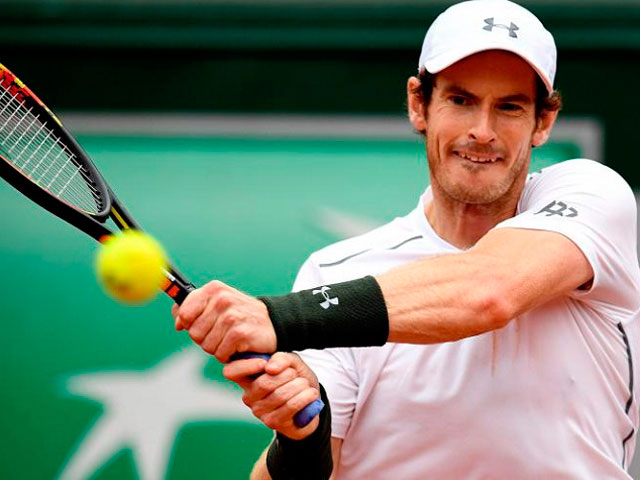