Novak Djokovic and Andy Murray will face off in a second claycourt final within eight days at the Italian Open after the two in-form players proved on Saturday that they will be the ones to beat at the season’s second grand slam in Roland Garros.

Murray made it through to his first Rome final with a clinical 6-2 6-1 win over unseeded Frenchman Lucas Pouille while world number one Djokovic showed his staying power in a 2-6 6-4 7-6(5) victory over Japanese sixth seed Kei Nishikori.

“Any time you get the chance to play the best players, especially right before a slam, is great preparation,” Murray, who has won just one of his past 13 matches against Djokovic, told reporters. 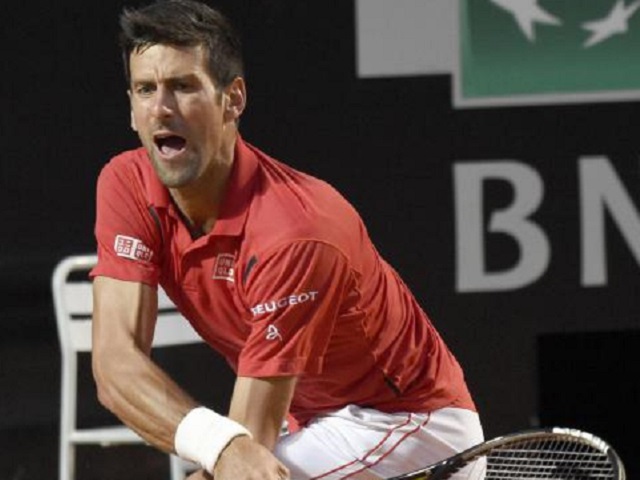