Having lost the first set on a tie-breaker, the 22-year-old Thiem rallied to take the second, breaking Kohlschreiber to go 4-3 up as the set then followed serve.

Kohlschreiber, 32, was not to be denied and squandered two match points at 5-4 up in the third before Thiem broke back to take the game to a second tie-breaker.

Thiem, ranked 15th in the world, has a bright future and has already picked up 26 wins and two titles this season. 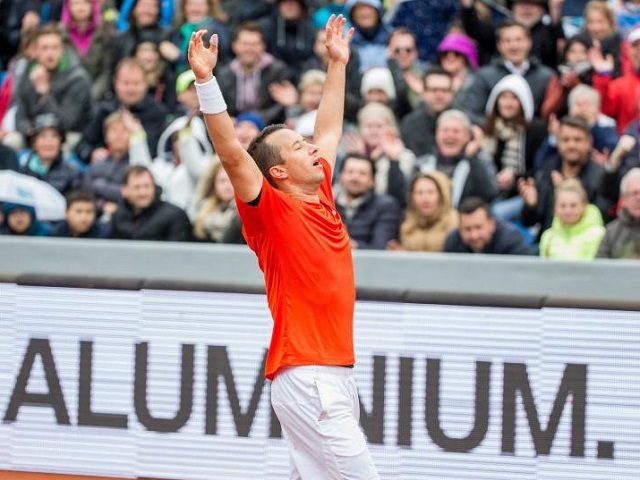