Frenchman Nicolas Mahut claimed his third title at Den Bosch when he completed a rain-interrupted 6-4 6-4 victory over Luxembourg’s Gilles Muller on Monday.

Eighth seed Mahut, the defending champion, maintained his incredible record on the Rosmalen lawns and has now won 18 of his 20 matches at the pre-Wimbledon tournament.

Mahut, 34, won the first set on Sunday before rain washed out play and he returned to court early on Monday to snatch an early break and ease to the title.

All four of Mahut’s career titles have come on grass, the other being at Newport, Rhode Island in 2013. 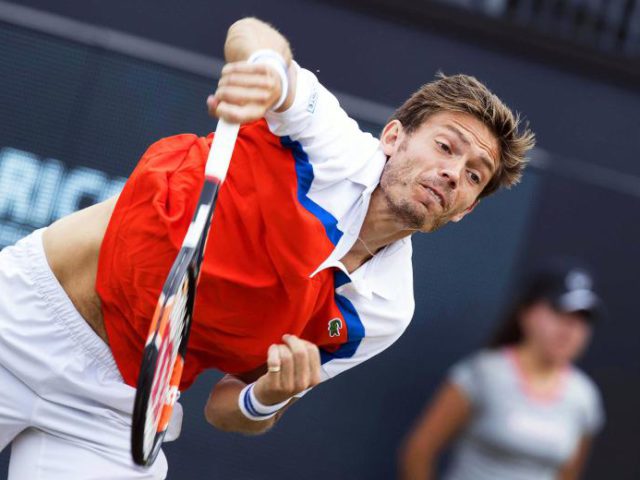