Rafael Nadal has pulled out of the Aegon championships at Queen’s Club, the traditional Wimbledon warm-up event, due to the wrist injury that forced the Spaniard to leave the French Open last week.

The 14-times grand slam champion said then that he could tear a tendon if he did not rest and hoped to recover in time for Wimbledon, which he has won twice.

The grass court Aegon championships start on June 13, with Wimbledon following on June 27.

“I am very sad that my wrist injury means that I cannot play at The Queen’s Club this year,” Nadal said in a statement on the Lawn Tennis Association (LTA) website on Wednesday. (www.lta.org.uk)

“It is a tournament and a club that I love, I enjoy playing in front of the British people, and I was looking forward to trying to win the title for a second time,” he added.”I wish everyone at the tournament a great week, and I look forward to returning in future years.”

Nadal’s career has been plagued by injury. Tendinitis in his knees prevented him from defending his Wimbledon title in 2009 and the 2008 Beijing Olympics gold medallist also missed the 2012 London Games because of injury. 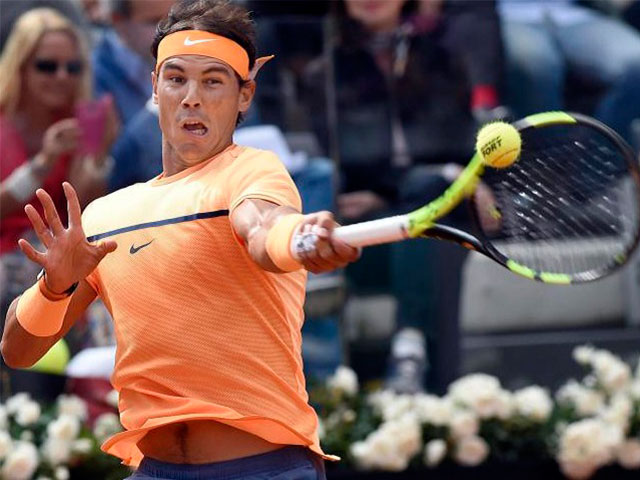