Rafael Nadal reached the final of the Barcelona Open for the ninth time by beating German Philipp Kohlschreiber 6-3 6-3 on Saturday. 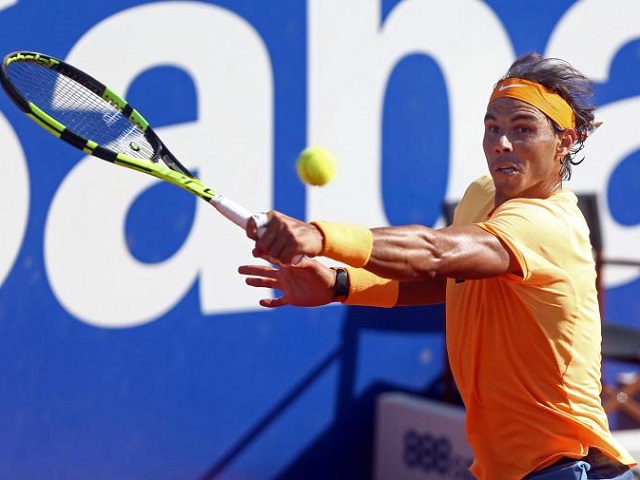