Ramos-Vinolas, 28, was presented with the trophy by Swedish great Bjorn Borg.

Ranked 35th in the world, the Spaniard had only previously made it to one final where he lost to Pablo Andujar at Casablanca four years ago.

The 32-year-old Verdasco has seven ATP titles, the last of which he won on the clay courts at Bucharest in April. 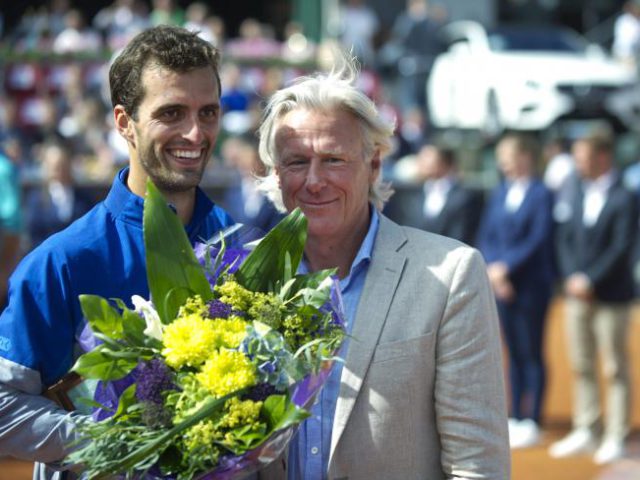