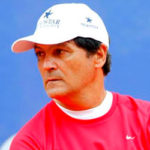 “It is known that the famous injury of Rafael Nadal, when he was retired of competition for seven months, was due to a positive control “. This phrase is part of the first sentence of the French former Minister Roselyne Bachelot.

The second was the reaffirmation of her previous comments, and her opinion was widely spread in the world of tennis and in the press. The French would have knowledge, I say, of the two famous Spanish sayings, since it is seemed she knows everything about us:  “slander as much as you like, there will always be something left” and “there is no smoke without fire”.

The only thing that surprises me a little bit is that it is a former Sports Minister who has expressed such accusations. If it wasn’t for the disservice that she does to herself and who designated her, would not be another example of what happens daily in France, United Kingdom, Spain and in a host of super modern first-world countries: the sensationalism, the shouting, the cheap show in which everyone takes part and almost all promote.

I try to be always correct and, therefore, just for that, I include myself in the previous statement and reflection that follows:

For some years already, and in a rising that not cease, have been multiplied the television shows in which the shouts, the offense and the accusations to anyone, and sometimes in the worst of the tones, enjoy the best audiences. Anyone can say whatever he wants without showing it, without proof and getting away unpunished in most cases. The television channels that promote such TV shows are actually doing their own business.

I do not blame more to them than to the whole society that enjoys such theatrical functions daily. It would be highly desirable and very progressive, that now it is a fashion word, understand that freedom of expression has nothing to do with slander and insult.

A society that wants to be really from the first world should hear good arguments. And these, are always based on some good knowledge, good reasoning and a calm disposition. All signs of a good intelligence.

I wish all the Bachelots we hear daily would be displaced by a society that relies more on Shakespeare than in the popular sayings and remind them that yours is just “much ado about nothing”. 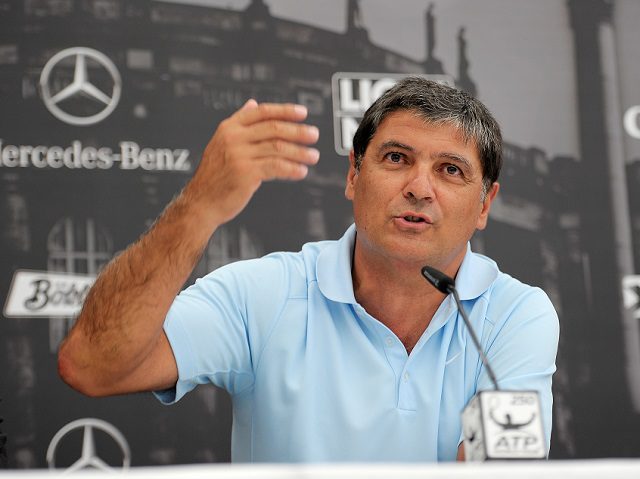