In the aftermath of the Summer Grand Slams and Olympic Games, today I would l like to offer an analysis of some after event facts. As usual, I will try to focus on the technical, tactical, physical and mental ‘pillars’ of tennis, with a special emphasis in the US Open and the Olympics.

I would like to analyze them with the perspective of time, and add something to our tennis ‘toolbox’. What can we take away from the 2016 US Open?

First of all, I would like to highlight the venue. The impressive indoors court, with a ceiling that almost touches the sky, where you can play any shot and in any style. Finally, players no longer have to battle against the wind in the main court, and this has improved the game, but closing the venue hasn’t helping with reducing the noise on court, which can be highly distracting to the players. 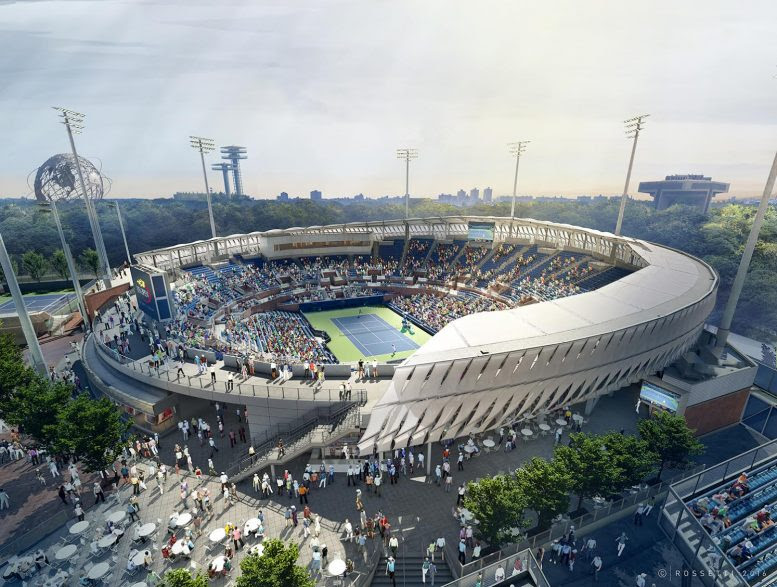 Let’s take a look at how Djokovic reached the final. He just had to play a couple of difficult matches, and thus recovered well and got in shape ready for the final.

Let’s bear in mind Nadal, who despite playing better now, has gone from winning every key point and being one of the mentally strongest players on the court, to losing points and becoming vulnerable.

We feel a little jealous when we see six or eight young American players under 20 with a bright future ahead of them, and who, if everything goes as expected, will dominate the sport in a few years.

We were shocked to see Murray giving away eight games due to noise in the central court, when he was winning 2-1 and 1-0 and the match was in his favor, and however Nishikori reached 2-0 in the fifth set. You would think that these errors are no longer possible for someone who may have become world #1, but fatigue has shown its effects once again. 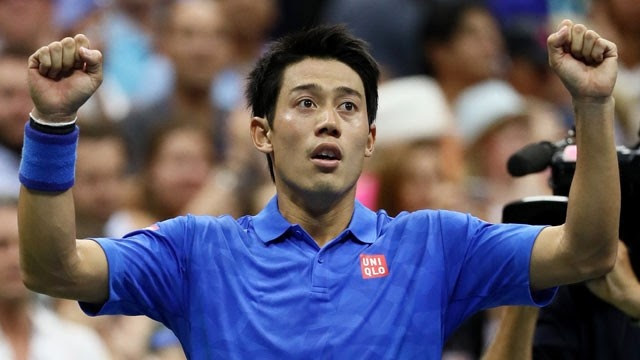 It’s important for me to mention the beginning of a generational change in women’s tennis, and highlight that the world #1 Kerber looks like she is on top to stay. Wozniaki has also returned to the fray, and Vinci gave another great performance, reaching the quarter final and managed to defend her 2015 title. 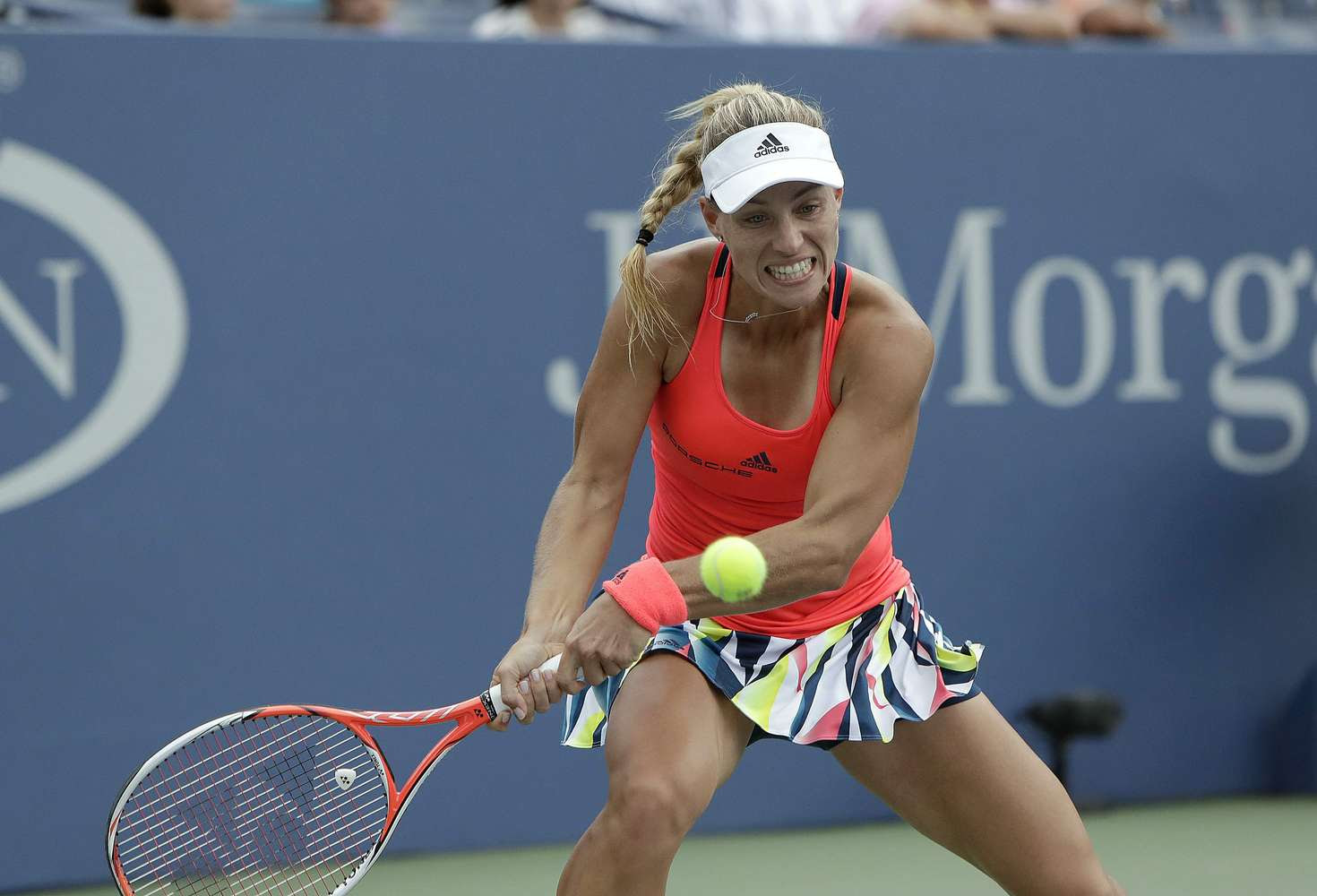 In men’s tennis, I believe that Djokovic’s mental and physical pillars have taken a downturn. He who seemed unbeatable and tireless has become vulnerable due to his recent defeats. Many players who got knocked out in the tournament favored him to win, and indeed he did get to the final. However, during the game he hesitated, and his opponent Wawrinka took advantage with great determination.

I was also shocked to see Wawrinka’s superiority in all four pillars of this sport: mental, tactical, physical and technical. It was striking the way he dominated the game against Djokovic, and that despite his superiority, he didn’t show his emotions – for instance, he just closed his fist in celebration upon winning the whole tournament. That man must be made of steel. 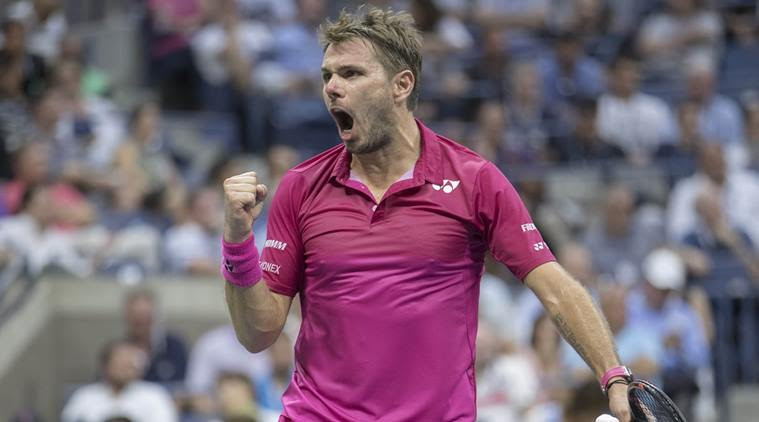 This year’s US Open has been different than usual, mainly due to the Olympic Games in August, a tough psychophysical barrier. With the Olympics so close, players had to make huge amounts of personal effort with various results. Some played exceedingly well and won, and some lost. All of them got to New York with energy and enthusiasm but only some were able to demonstrate it on the court such as Del Potro, Nishikori and Wawrinka. Many players ended up with negative energy and were tired out, or didn’t have sufficient time to recover from injuries, such as Djokovic, Nadal, Murray…

Tennis players compete in Europe in May, June and July, and then in August travel to the USA, to begin the US Open in good shape. In the years of the Olympic Games, which participation equals to competing in a Grand Slam, players are forced to make considerably extra effort, specially when playing on a different continent. On top of that when the Olympics are delayed until mid-August, which happened this year, they turn out into a difficult mountain to climb.

Let’s go back to August 2008 in Beijing. Nadal won the Olympics and was exhausted after his victories in Paris, London, US ATP Masters, and the Olympic Games – all in under two months. He arrived at the United States, and lost.

July 2012, London. Murray won the Olympic Games just two or three weeks after Wimbledon. He travelled to New York early to give himself time to prepare, and won.

August 2016, Rio. Murray won in London and Rio, but reached New York exhausted and lost the semifinal after a disappointing physical and mental performance in the fourth and fifth set. 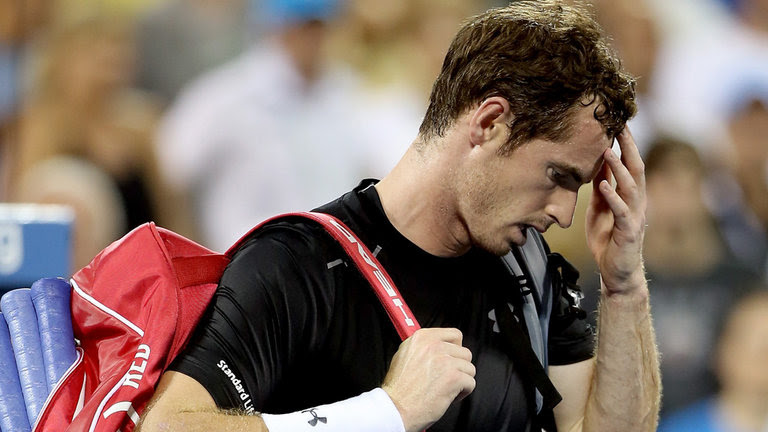 The fact that tennis is an Olympic event is beneficial for both the sport and the Games. Organizers, however, should try to reduce the number of tournaments occurring in years when the Olympic Games take place, especially if they are located on a different continent. It is impossible for players to give their best to a Grand Slam in June (Paris), in July (London), in August (Olympics) and again in September (New York). Playing on top form for four months, whilst traveling over different continents, is impossible. Then we wonder why players get certain results, or injuries.

I imagine that it is a matter of interests, and that it doesn’t matter if Murray loses and Nadal strives, but I think that we should look for ways in which players can prepare physically and participate in tournaments in the best shape possible. I am sure that the Olympic Gold medals make them very proud and that their victory will stay with them forever. But not only do they not receive any points for playing in the Olympic Games, but often they have to pay a high price. For Murray, he lost out on his opportunity to become world #; for Nadal, being able to rejoin the tennis elite and maybe lift the cup. To finish, I would like to pose a question that we will never know the answer to. Without the Olympic Games, would the end result have been the same? And moreover, if the Olympics are equal to a Grand Slam, why not give players more time to get ready for the next tournament?

What do you think? 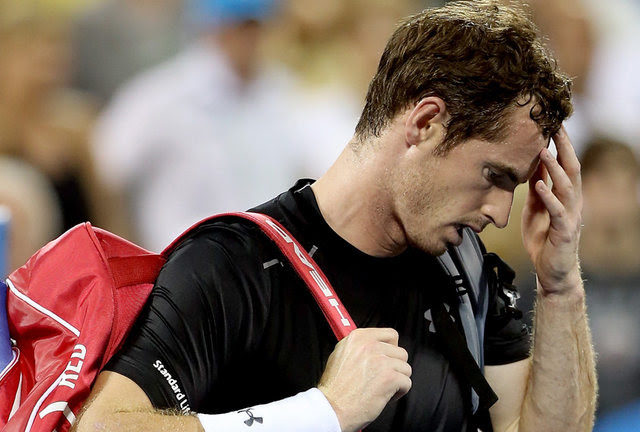