Probably is the most attractive match of the day, although there are not previous precedents of this clash. The current ranking of Del Potro (142) cannot result misleading, as his condition of silver medal in the Olympic testifies. The Argentine player has not played too much this year, burdened by his wrist injury. But when he has played, he has shown throughout his level of top: he beat Thiem in Madrid, Dimitrov and Simon in Stuttgart and Wawrinka at Wimbledon.

In all those tournaments he could not keep regularity but on the Olympic tournament of Rio he could finally complete a brilliant performance from beginning to end: he eliminated Djokovic, Bautista and Nadal losing the final to Murray after a very tough match.

Because the ATP has not recognized points for the Olympic tournament, Del Potro continues in that position 142, waiting wild cards to participate in tournaments, this situation is both illogical and unrealistic.

In this US Open, Del Potro, one of the six active players winners of this tournament, has made his debut with a victory in three consecutive sets – although not as comfortable as the score seems to indicate – against his compatriot Schwartzman. With that victory, the Argentine has a positive balance this season of 19 wins and 9 losses.

Steve Johnson is another player who comes into this tournament in a very good moment. After a great grass season (fourth round in Wimbledon, title in Nottingham, quarters in Queen’s) the American has known keep playing well in the American season on hard (semi-finals in Washington, quarter finals in Rio and Cincinnati). On the way, he got victories against Dimitrov, Harrison, Isner and Tsonga. These good results have made him to ascend to the post 22 in the ATP, quite close of the top-20.

It is the sixth participation in the New York tournament for the Californian. His best performance was in 2012 when he reached the third round. In Grand Slam, the aforementioned fourth round in the last Wimbledon is his best result.

With both players in a very good moment, it is expected a long and tight match. Bookmakers, impressed by the performance of the Argentine at Rio, are turning forwards Del Potro. However, is difficult to know how he can respond to a long and tough match. What is certain is that all the value is in the Johnson´s side. An over of games and a moderate bet by the victory of the American offer an undeniable value. 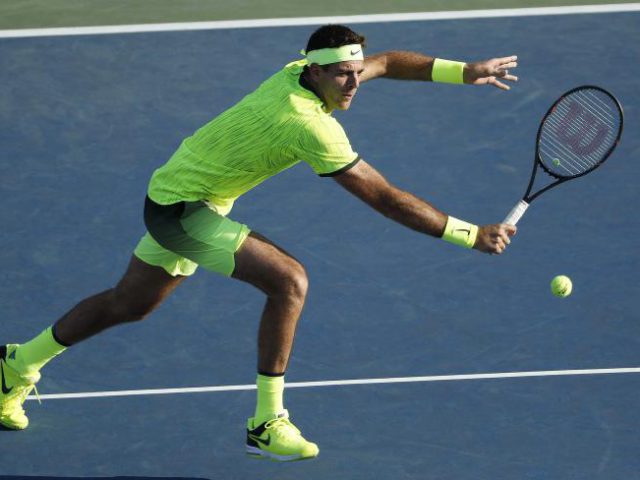